A downloadable game for Windows

Deadsiege’s loot system is completely randomized and gives you the opportunity to build your character the way you want. Deadsisege contains a wide arsenal of different enemies and bosses, higher level enemies give more experience and better loot, but are dangerous and harder to kill.

FEATURES:
- Combat: Dynamic swap between melee and ranged weapons. Dive down on enemies, dodge attacks and stand against hordes of monsters.

- Loot System: Randomly generated items with common, rare, epic and legendary classes of loot, give you the opportunity to build your character the way you want

- Talent Tree: Grow your Talent Tree and unleash powerful skills. Become more powerful as you advance through the game.

- Character Stats: Level up your character and adjust Vitality, Strength, Defense, and Intelligence stats. You can choose physical and magical builds or mix of both.

- Inventory: Real time character preview, choose your weapons, equipment, create your ultimate monster-slaying build. Take all the weapons and tools you need, choose from plenty of new powerful items for this adventure.

In order to download this game you must purchase it at or above the minimum price of $14.99 USD. You will get access to the following files: 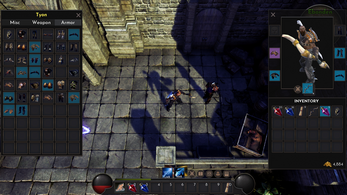 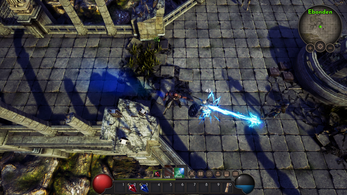 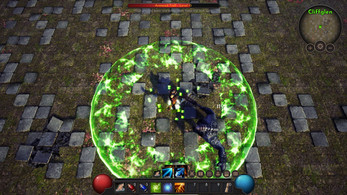 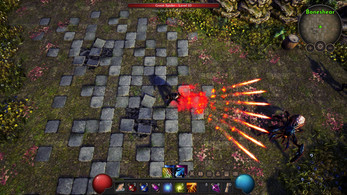